Joint statement of the network of Human Rights Houses

We, the undersigned members of the network of Human Rights Houses, call on the United Nations General Assembly to immediately suspend the membership of the Russian Federation on the UN Human Rights Council.

Since Russia’s renewed invasion of Ukraine on 24 February 2022, we have seen credible reporting of apparent war crimes by Russian forces against Ukrainian civilians in the occupied areas of Chernihiv, Kharkiv, and Kyiv regions of Ukraine. Recent reporting from Human Rights Watch also documents cases of laws-of-war violations, including repeated rape, two summary killings, as well as other incidents of unlawful violence and threats against children. In the last two days, new and credible reports have emerged of atrocities being committed in Ukraine, including Bucha. Eyewitness accounts of journalists and humanitarian workers include descriptions of a mass open grave and dead civilians in the street, “some with their hands bound behind their backs”.

In its resolution 49/1 adopted on 4 March 2022, the Human Rights Council “condemned in the strongest possible terms the human rights violations and abuses and violations of international humanitarian law resulting from the Russian Federation’s aggression against Ukraine.” The Council expressed “grave concern at the documented harm to the enjoyment of many human rights, including the rights to life, education, and the highest attainable standard of physical and mental health, caused by Russian shelling and bombing in populated areas.” Further, Council resolution 49/1 expressed grave concern at reports of “gross and systematic violations and abuses of human rights”. This language invoked the explicit language of GA Resolution 60/251 in so far as concerns the threshold for the suspension of a member of the Human Rights Council.

At the same time, the international community can see Russian human rights trends spilling – or being exported by the authorities – beyond Russia’s borders. Russian influence across the region impedes democratic transitions and partly supports an anti-human rights and anti-civil society agenda through governments and non-State actors including the Russian Orthodox Church (Moscow Patriarchate) and radical far-right groups. Russian support for Belarus has allowed the authorities in that country to continue their brutal crackdown against civil society, human rights defenders, and dissenting and opposition voices.

We call on the General Assembly to take immediate action to suspend Russia’s membership on the Human Rights Council. The actions of Russia in Ukraine, as well as their methodical and sustained attack on human rights domestically and across the region for decades, fully justify this action. 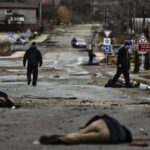 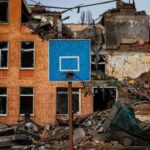 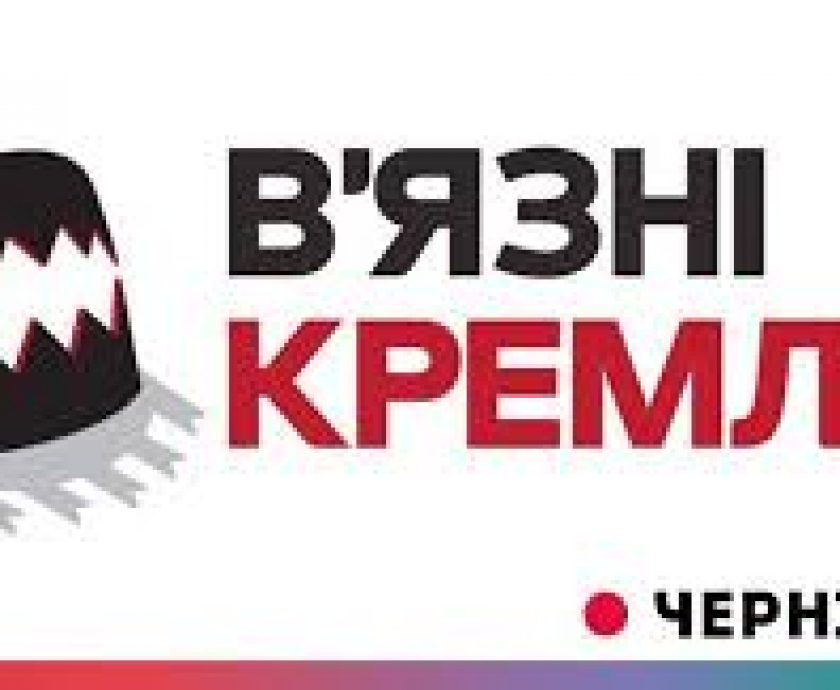 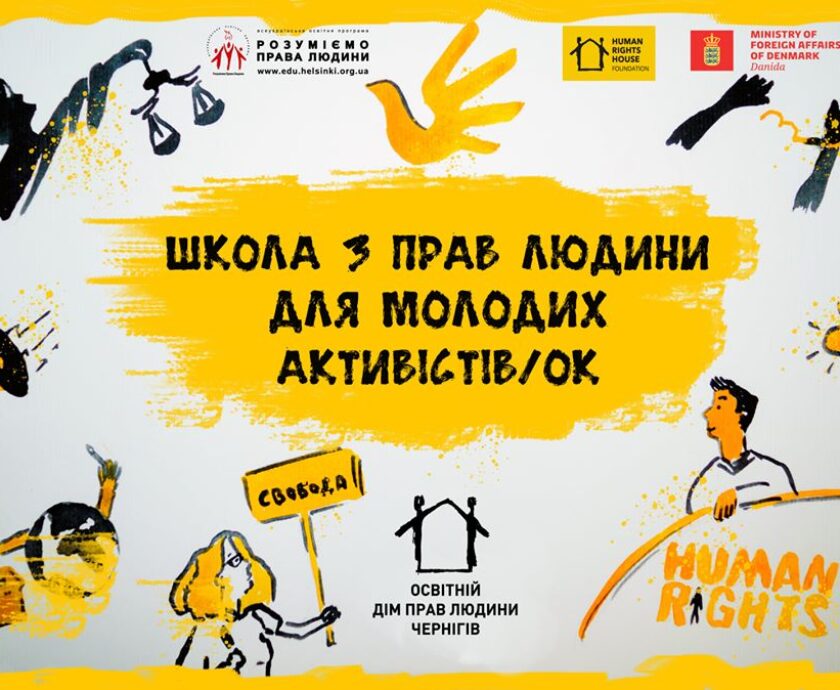