Statement to stop pressure on the Human Rights Center “Viasna”

The Educational Human Rights House continues to advocate for democracy, oppose detention and violence in Belarus.

We, the representatives of the human rights organisations, are seriously concerned with the pressure on the Human Rights Centre «Viasna» by the authorities of the Republic of Belarus.

The detention of a human rights defender, a coordinator of the volunteer service of the Human Rights Center «Viasna» Marfa Rabkova and politically-motivated criminal charges against her, as well as the preceding persecution of human rights defenders, journalists and civil activist across the territory of Belarus – detentions, criminal and administrative prosecution in Minsk, Brest, Svetlagorsk, Mahilou, and other cities as well as searches and threats of criminal prosecution demonstrate the systematic governmental policy of pressure on civil society aimed at establishing total control, prevention of monitoring of human rights violations and documentation of crimes committed by authorities in the last weeks across the country with particular brutality. These actions seriously violated the number of international agreements, signed by the Republic of Belarus, in particular International Covenant on Civil and Political Rights, Declaration on the Right and Responsibility of Individuals, Groups and Organs of Society to Promote and Protect Universally Recognized Human Rights and Fundamental Freedoms, OSCE Guidelines on the Protection of Human Rights Defenders.

In August 2020 the Belarusian authorities massively falsified the results of the presidential elections, and responded with the cruel repression to the protests of the the Belarusian against falsifications. During the suppression of the protests, the Belarusian law enforcement used disproportionate force against peaceful protesters, the arsenal of anti-riots special means and fire arms. The police and special services of Belarus practiced the massive kidnappings, tortures, violent acts of sexual nature, enforced disappearances and even, allegedly, extra-judicial executions of the most active protesters. During the crackdown of the peaceful protests the law enforcement officers violated the fundamental humanitarian principles: the medical staff and journalists with identification signs were specially targeted, the students’ and women’s protests were suppressed with cruelty, the cases of detention and torture of teenagers were reported, for suppression of peaceful protests the vehicles of medical institutions and communal services were used.

Obviously, the next target of the regime of Alexander Lukashenka, who usurped the power in the Republic of Belarus, has become the human rights defenders and human rights organisations. During the political crisis they document the crimes of the regime and refer the information to the national, international judicial and quasi-judicial bodies. Lukashenka does not want for the world to know the truth, and that’s why he intends to silence human rights defenders.

We, undersigned, call on the governments of our countries and the governing bodies of the European Union to provide strong response to massive repressions against peaceful protesters in the Republic of Belarus, and especially, the attempts of the government to crush the Belarusian human rights community. We call to strengthen the economic sanctions against all the state officials and those who actively performed repressions and keep them until the requirements to stop repressions, release all political prisoners and conduct new presidential elections with full respect to standards and OSCE observance are fulfilled. 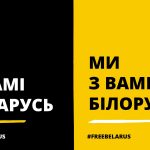 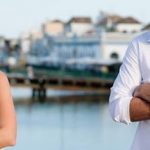 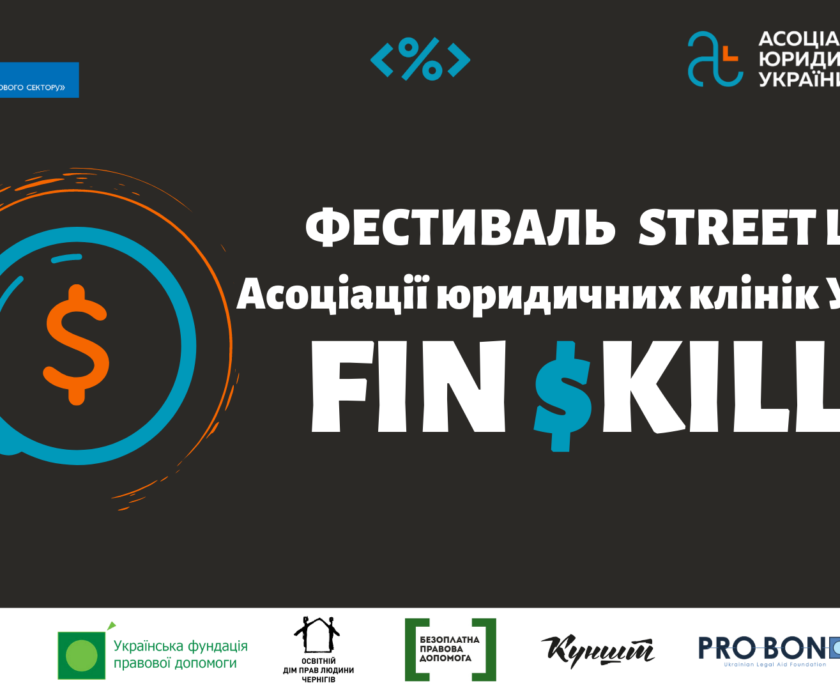 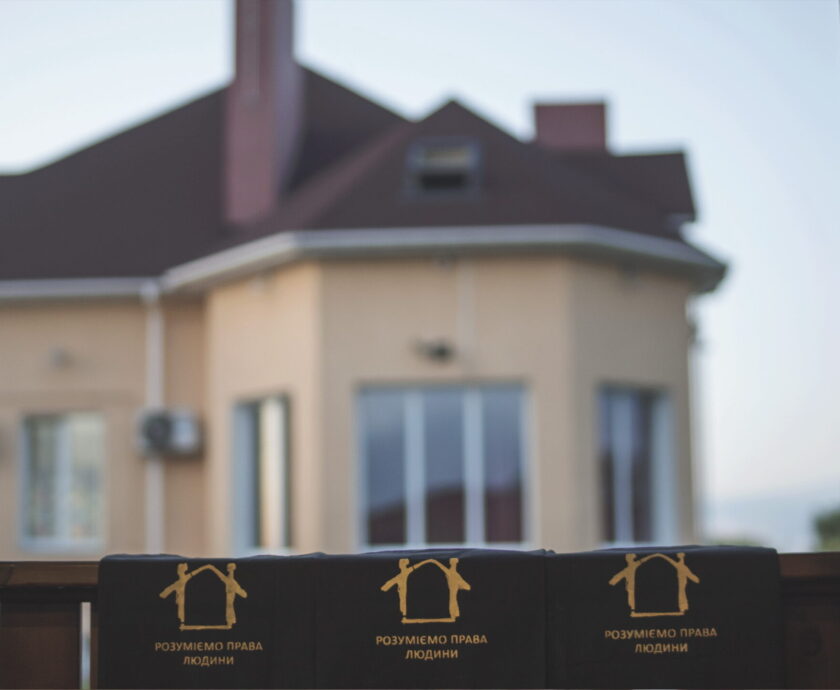